The leadership team brings more than 125 years of data center expertise having built out and commissioned 26 million square feet of data center space and 1,345MW of critical power. With over $20 billion in CAPEX deployed across 30 countries for 78 of the Fortune 100, this team is capable of delivering any scale requirement. 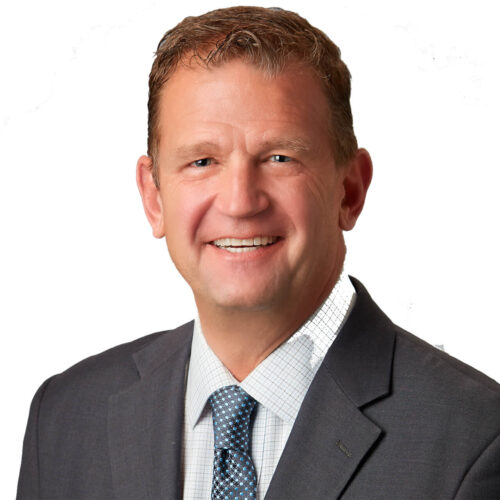 Tom’s 35 years of practice has centered on the development of telecommunications and data centers, including more than $500 million in transactions from sales or mergers of companies domestic and international. Tom has represented and been a part of the legal and development teams that own urban data centers throughout the world, including the Quinby Building in Los Angeles, GNO TeleHouse in London, various entities in Indianapolis and New York City.
Tom’s broad ranged expertise includes labor, city, state and federal government negotiations. Including Tax Incentives, P3 partnerships and development. He has substantive legal experience in telecommunications and construction, including 20 years of experience serving as the Secretary and General Counsel for TK6, Inc./CES International, Inc. and General Counsel GEMCO Constructors, LLC.

Tom resides in Indianapolis and has worked from offices in London, Sydney, Tampa, Chicago, San Francisco and New York. He graduated from Wabash College and the Indiana University School of Law. 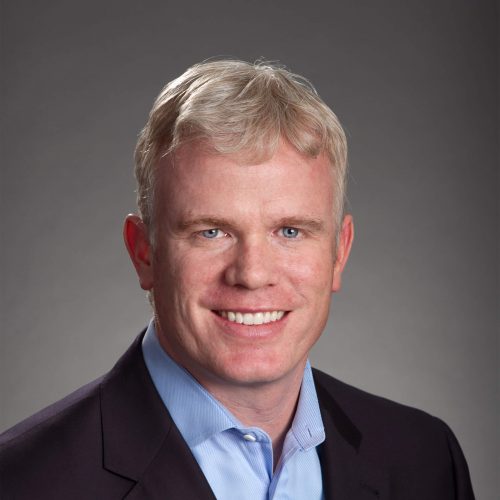 Greenwood is an experienced executive with a long history in the information technology and services industry. He has strong business development skills with a BA from Marquette University, a MBA focused in Finance from the University of Dallas, and a Masters in Telecommunications from SMU in Dallas. His specialties include data center management, cloud computing, cybersecurity, corporate development, and Internet-of-Things (IoT).
In his previous role as Senior Vice President of Sales for Aligned Energy, Greenwood developed sales and marketing strategies, lead strategic partnerships and alliances, and ensured his team had the necessary resources for a successful sales process. 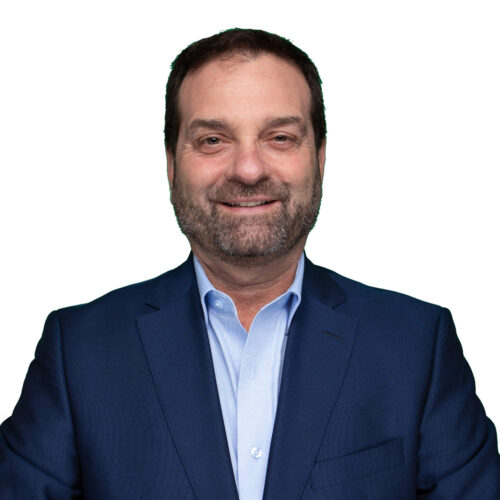 Senior executive and CFO with an extensive financial, operational and investment background in commercial real estate, construction and more recently data center development. Past CFO positions include The John Buck Company, City Club Apartments and Environmental Protection Industries. Sam previously served as a financial and compliance consultant to the FDIC as well as a Senior Vice President of a successful family-owned commercial real estate development company. Sam’s career started in a top Chicago public accounting firm and he is a licensed Certified Public Accountant in the State of Illinois.

Sam is a passionate leader and mentor who has successfully built and led teams responsible for all aspects of financial reporting, accounting, treasury management, investor and lender relations, and budgeting and forecasting for several organizations. Sam also has extensive transactional experience serving both buyers and sellers in numerous real estate transactions.