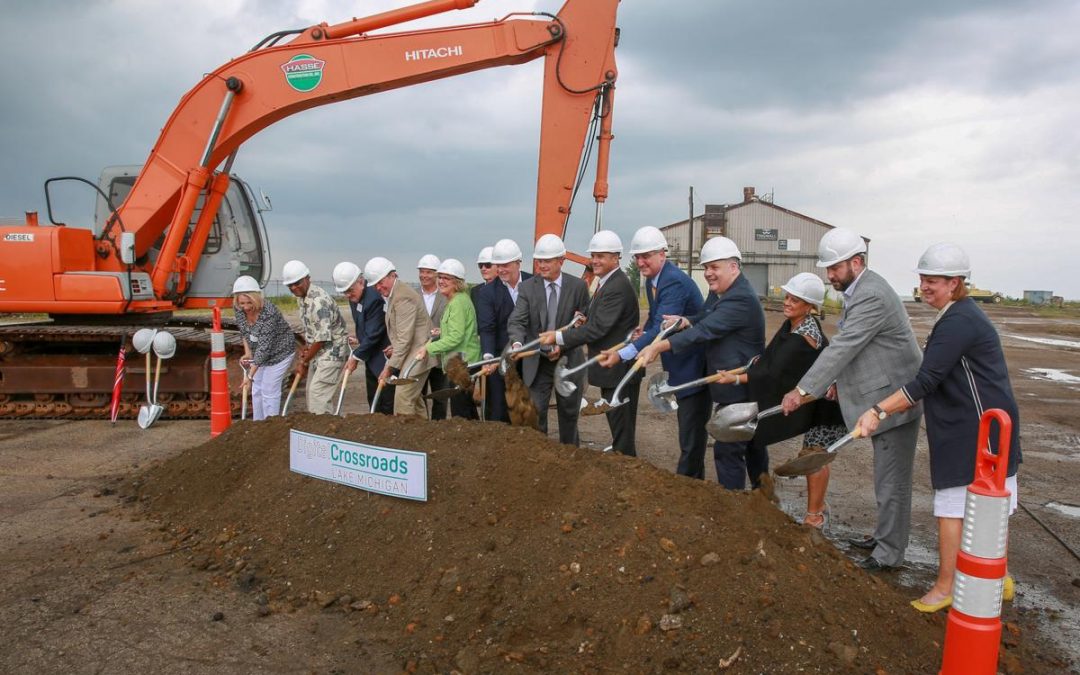 The state of Indiana has signed a bill into law that provides data center operators with exemptions from sales tax in the state for up to 50 years.

Included in the exemptions are all IT equipment, software, networking equipment, generators and power consumption.

Introduced in January by State Representative Ed Soliday (R-Valparaiso) and approved by the Senate in March, House Bill 1405 is designed to lure data center operators and large technology companies into the state with tax incentives for the development of new data center projects.

To get in on the tax exemption scheme, operators must invest between $25m and $150m in the state over five years, depending on the population of the county in which the data center resides. The scheme also focuses on taking disused industrial areas and repurposing them into data centers rather than building on greenfield sites.

In addition, developers will have to procure 75 percent of the materials and labor used in data center construction through local vendors. If all these criteria are met, the tax breaks will apply for 25 years. The exemptions can be stretched to 50 years if a developer invests $750 million in an Indiana data center.

Speaking to Enterprise Times, Peter Feldman, chief executive officer of Digital Crossroads, said: “Indiana is on the leading edge of the digital economy and is already attracting substantial investment from data centers and numerous and large technology companies

“By providing exemptions on sales tax for equipment, information technology hardware, software and infrastructure as well as electricity, Gov. Holcomb is helping to ensure businesses like Digital Crossroads, and all their potential customers, achieve their full potential.”

Digital Crossroads is currently planning to build a $40 million, 105,000 square foot project in the state – announced before the tax cuts. The project could eventually expand into a $200 million campus with 400,000 square feet of lake-cooled data storage.