The experts agree: Data centers and e-commerce are seeing staggering activity during the pandemic 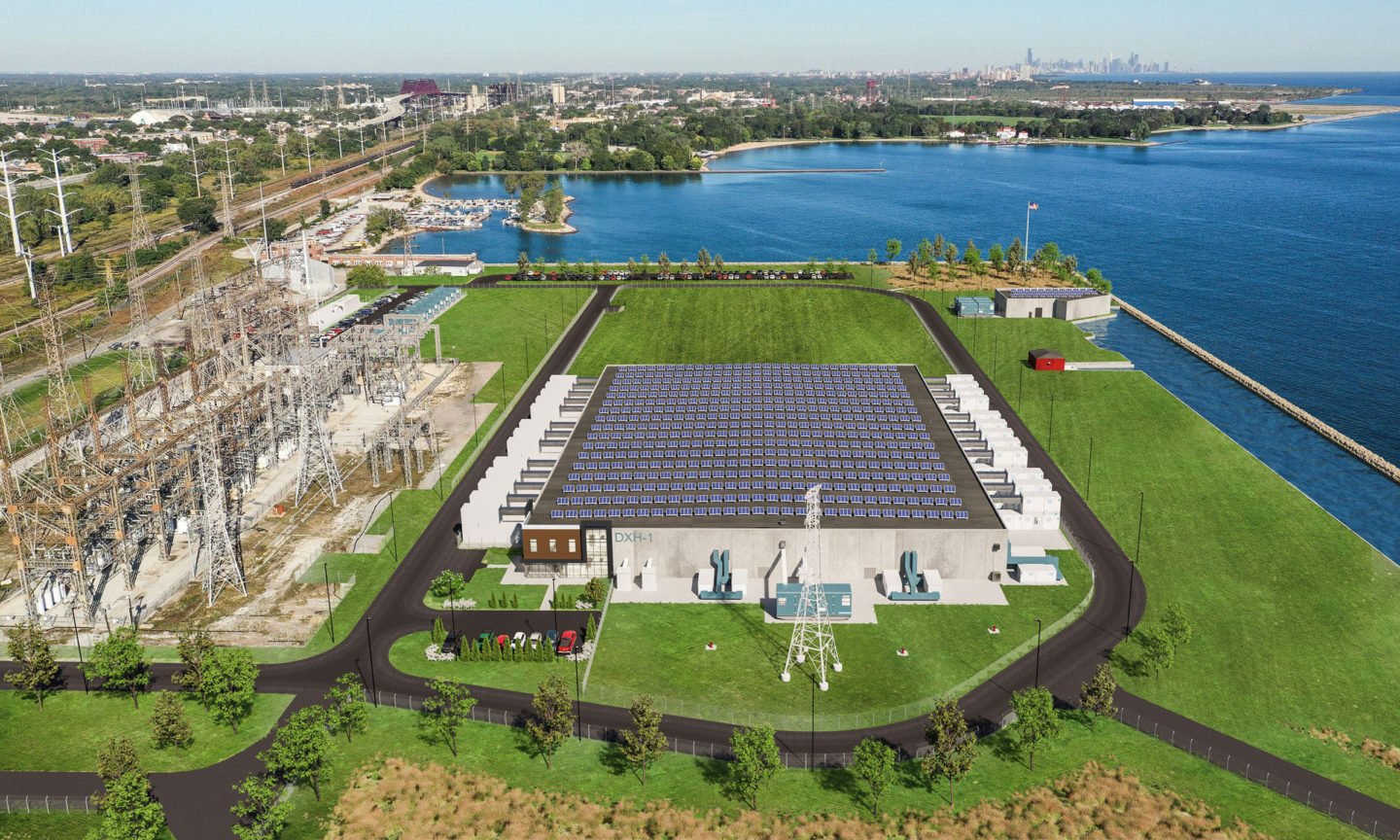 It was an event unlike any other—which is saying a lot in 2020. The 17th annual CIP Industrial Summit attracted over 160 CRE professionals, some virtually but most in person, to the new Digital Crossroad data center in Hammond, Indiana.

The facility, which is just across the border from Illinois, is still under construction along the lakefront, which made for a unique venue to discuss the current state of the industrial real estate sector.

Thomas Dakich with Digital Crossroad kicked off the event with opening remarks. “The labor force here in Northwest Indiana makes us competitive on a different level than just about anywhere else in the country,” he said, a sentiment that was heartily shared by the keynote speaker Hammond Mayor, Thomas McDermott Jr.

Fridberg said that she expects lenders to honor financing for deals that was agreed to before COVID-19 hit. Since mid-March, however, she reported that deal velocity has slowed down.

“It’s fair to say that the leverage point has dropped by about 5 percent so we would look to see more equity in the deal,” said Fridberg. “Before COVID we were very comfortable with non-recourse deals, depending on leverage, and I would say that’s the biggest thing that has gone away right now. Even low-leverage deals require at least a sliver of recourse which could be structured in a way where it can be stepped down.”

Tsantillis pointed out that some of his clients are turning a blind eye to factors that they would normally scrutinize because they’ve got an influx of COVID-related business and they need to fulfill orders. The panelists all agreed that e-commerce, data centers and 3PL firms are seeing booming business during the pandemic, while other industries have stalled.

“On the warehousing side, it depends,” Tsantillis said. “Are you leasing to or own a company that makes men’s razor blades? I think you had a bad Q2 and Q3 in 2020.”

In terms of trends that they have witnessed during the course of the pandemic, the panelists highlighted a number of things, such as the unique opportunities that well-capitalized companies are poised to take advantage of. Reardon pointed out the challenges that municipalities face, starting with how their sluggishness in adopting digital technologies has caught up with them during the pandemic. Though they now face a backlog of projects to consider, many are more willing to address developers’ zoning and incentive issues.

“When COVID hit, obviously everybody freaked out because we’ve never been through this before. It took about a 60-day period for people to breathe again before they started thinking about real estate,” Cawley said. “Since that 60-day period, however, our industrial guys have been really busy. Activity has quickly elevated significantly and we have more deals in our pipeline that we’ve had in a year or so.”

Rademann and Rook both talked about the role that technology has played in the run-up to the pandemic, and how indispensable it has become since. On-site sensors and IoT implementation aren’t just tools for property managers; project managers unable to fly to active construction sites are now using these and other technologies to track a job’s progress.

“I think it’s important to look at the first half of the year versus the second half. Starting out the year, we landed six megawatts of absorption across the Chicago area, which is historically low for us,” said Cvengros. “We saw several companies kicking in the can down the road and not necessarily moving forward on transactions they had been working on for some time.”

Additionally, factors including the addition of several new data centers to the market led to a 30 to 40 percent price compression. Once COVID-19 hit, there was an immediate pause as everyone tried to gauge what would happen next. However, this was followed by a vast increase in activity, specifically from cloud providers. Microsoft in particular has been very aggressive in the Chicago area, acquiring 40 acres in Elk Grove Village, another 50 acres in Hoffman Estates and leasing 400,000 square feet in Franklin Park.

When it comes to actually designing, building and running data centers, Offel said that the number one challenge isn’t lack of materials or supplies, its access to quality labor. When looking for these individuals, experience is a surprisingly low criterion for selection.

“The way that we build and deliver data centers today is different than it was six months ago,” said Offel. “It’s going to be that much more different six months from now.”